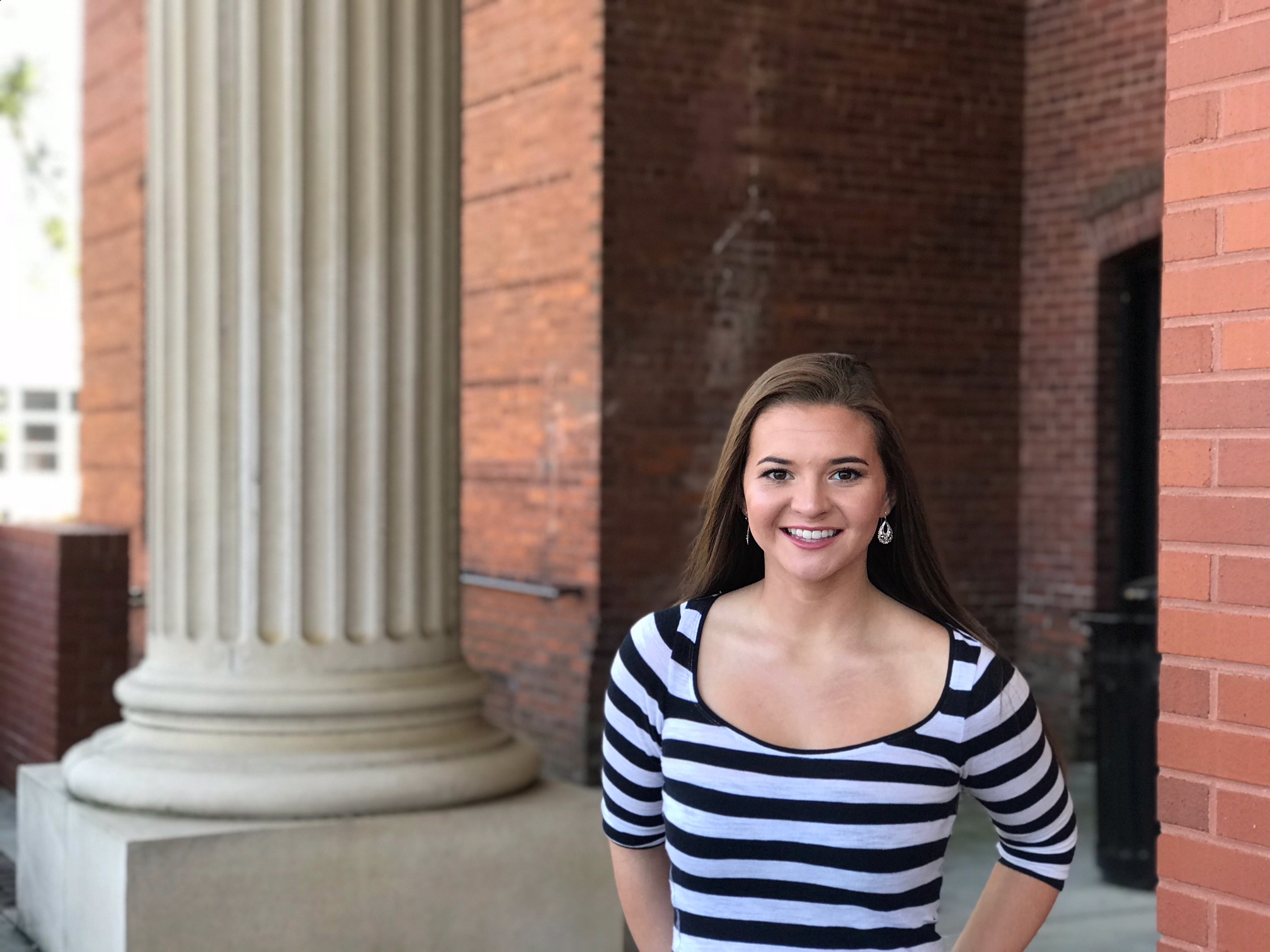 I wanted to write this post earlier, but I kept stopping myself. It was hard for me to figure out exactly what I wanted to say and exactly how I wanted to say it. As someone who suffers with an anxiety/depression disorder, I’m very aware of how powerful words can be. So, in today’s post, I figured I would just share my story. Simply to let people who have ever suffered with anxiety, depression, mental disorders of any kind…you are not alone. And you have NO reason to be ashamed.

My anxiety/depression story begins my senior year of high school. There was no particular event that caused it; it was more of a series of abuse (verbal) incidents that caused me to develop an anxiety/depression disorder. It changed everything in my life. All the sudden I was questioning EVERYTHING in my life. I developed what I call a fixation problem. I would fixate on one thing in my life that I could really stress over, and it would spiral me into an anxiety attack. I was feeling out of control. I was feeling so lost, confused, depressed, and SO out of control that I needed something to blame it on. That thing ended up being my relationship. I think what I knew was that my relationship was something I could control. Something I could remove from the equation in my life. “Yes, this is what is causing my stress. This is what I need to get rid of. If I get rid of this, it will solve all of my problems.” Spoiler alert: wasn’t the problem. Therefore, it made things worse. Removing my boyfriend from the equation gave me more time to look at how messed up my life was getting. It made me feel worse. It made my anxiety and my depression crippling. I was sleeping in bed with my mom, and I was getting to a very dangerous place with my mental health.

Once I got to that dangerous place, my parents knew that I needed more help than we could handle on our own. It was at that point that I decided to go see a therapist. I wasn’t super keen on the idea. It seemed kind of embarrassing to try to explain why I was upset all the time about seemingly nothing. I went to my therapist for a few weeks and found out that she was an absolute God send! She helped me work through my problems, get to the root causes of my anxiety disorder, and gave me a lot of different methods on how to deal with my anxiety attacks when I have them (or when I get into that fixation mode). After a few weeks in therapy, I got back with my boyfriend. We also discovered that a lot of my anxiety/depression disorder was focused during the fall/winter months. This is known as Seasonal Affective Disorder (SAD). So, while I have an anxiety/depression disorder all the time, it “flares up” during the colder/shorter day months.

Over the next few months I worked hard on getting myself under control and enjoyed my summer with minimal major problems. However, I won’t pretend it has been perfect and easy since then. After that summer I went to college. My anxiety was kind of balanced out by the excitement of being in a new place in a new school with new found freedom. So, for the first few weeks I didn’t leave my room very much. I also had my boyfriend come up all the time to be my comfort of home and spend time with me. Things got better though! Unfortunately, sophomore did not go, as well. I had a complete relapse of my disorder in the sense that it became so overwhelming that I went back to not being able to help myself…again. I moved off campus and into my grandparents’ house. I began seeing my therapist again and talking through things again. Basically, I relived my senior year of high school all over again. Yet again, one of the worst experiences of my life.

It didn’t take as long this time, and I finally got things back under control. Since then, I have done a great deal of research into anxiety/depression disorders. I try to learn more all the time. I love finding new methods of dealing with my anxiety and I have (in my opinion) gotten significantly better at dealing with it. My purpose in sharing this today was to try to show that having a disorder is nothing to be ashamed of. I was blessed in the area that I never felt suicidal from my disorder, no matter how bad things got. I thank God every day for giving me that will power to push through. But, some people don’t get that. Some people don’t get the support that they need, and they don’t feel like they can talk to anyone about what they are going through. This can lead to suicide, and honestly just a worse quality of life. Even people with an anxiety disorder (without the depression) are scared to seek help sometimes because they fear being ridiculed or being told to “just relax more” (which, by the way, is a bad choice don’t tell people that). While I say that your mental disorder/illness does not define you, it is a part of who you are. Don’t be ashamed. If you need to talk about what you are going through, TALK ABOUT IT! I guarantee you that there are plenty of people around who are willing to listen. I’m a Harry Potter fan. I love Harry Potter so so SOOOO much! In the last movie, Harry asked Dumbledore, “Is this real? Or is it all just in my head?”, Dumbledore replies, “Of course it is happening inside your head, but why on Earth should that mean it isn’t real?” This quote is one that I often use to describe my disorder. Just because you know, or you are told, that all of your anxiety and all of your depression is in your head…that doesn’t mean it isn’t real. You. Are. Not. Crazy. Your brain just works differently than other peoples.

Oh, by the way, to end on a happy note, that boyfriend that I broke up with my senior year of high school when this disorder came into my life? He will be my husband in a little less than nine months <3 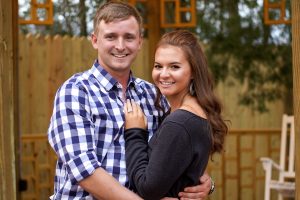 That’s all I’ve got for this post! I hope this was helpful for you in some way! Thank you for taking the time to read my story. As always, this page is one that I want to be helpful for you; comment any ideas, questions, concerns, post suggestions, etc. down below! I would love to hear from you!